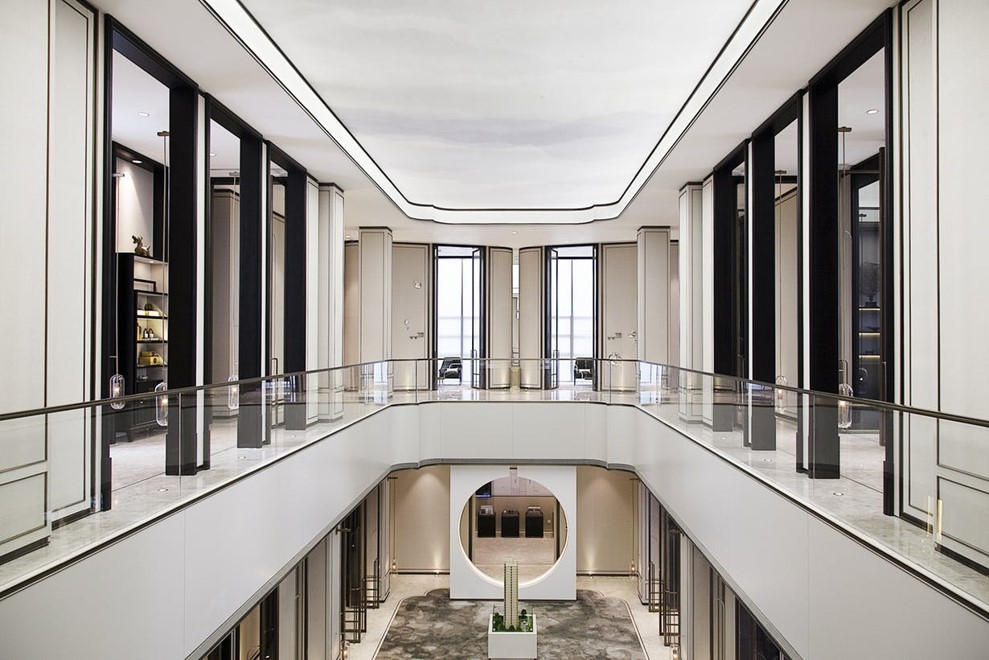 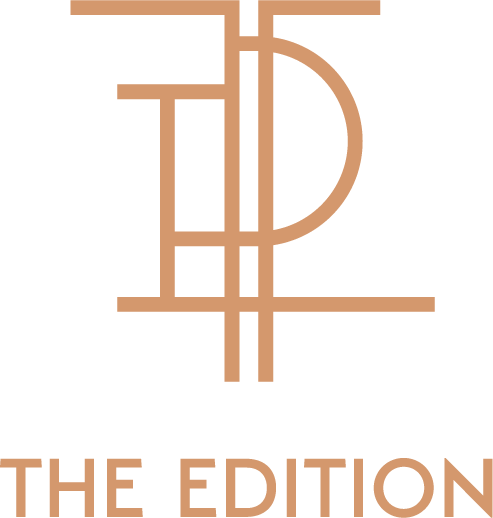 “You can’t fool the public.

They know when something is original”

“The Edition stresses the importance of being different.”

The Songdo International Business District, as it’s formally known, was built from scratch, on reclaimed land from the Yellow Sea. The 1,500-acre development sits an hour outside of Seoul and is officially part of the city of Incheon, whose proximity to the international airport and the sea makes it both a transportation hub and the gateway to Korea.

For Koreans, the city would have all the perks of Seoul—and more—but without the capital city’s air pollution, crowded sidewalks, and choking automotive traffic. And for foreign corporations looking for access to Asian economies, Songdo as a whole would be a glitzy business capital to rival Hong Kong and Shanghai.

The Edition will be located in the smartest city of Korea, Songdo. 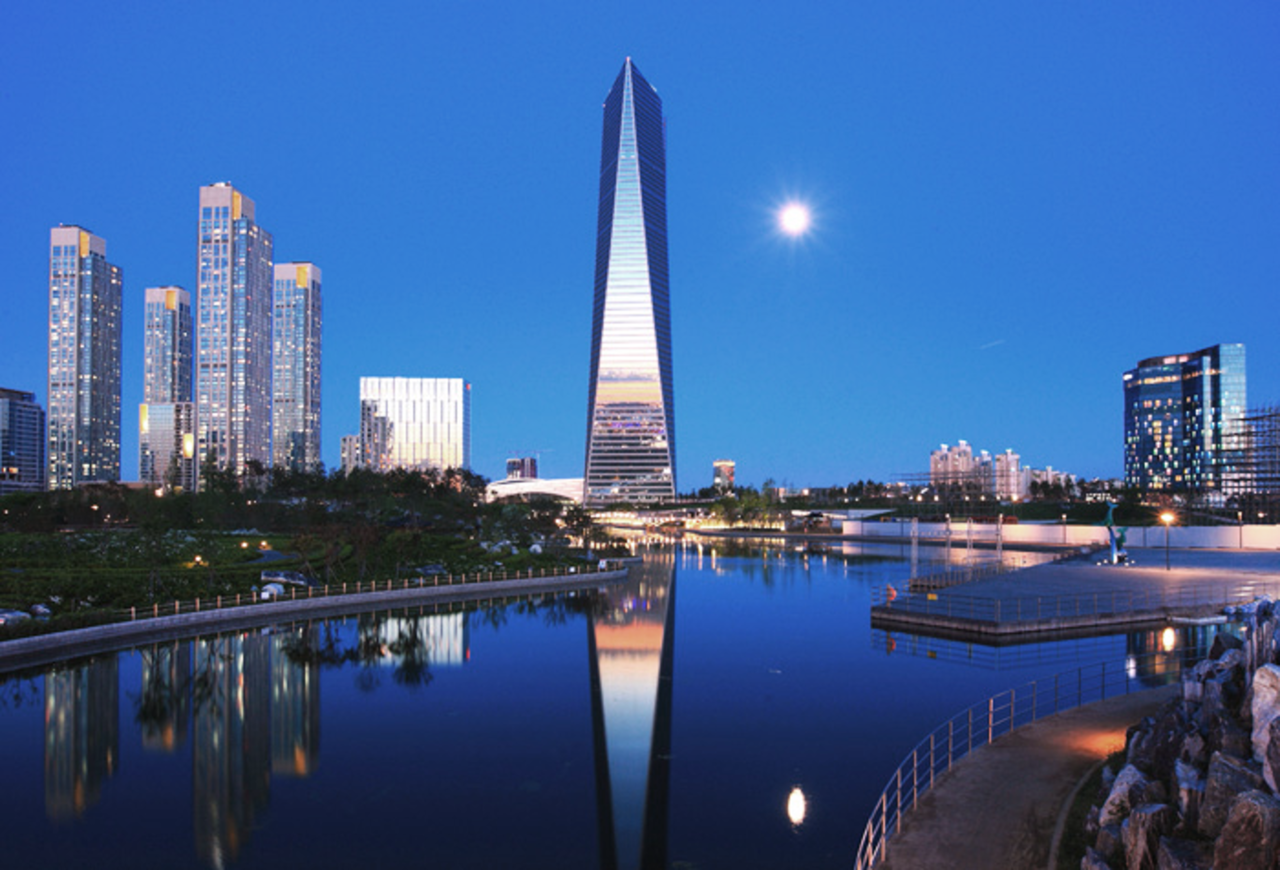 Home is where the heart is.

The Edition offers the state-of-the-art facility indoor tennis court, sparkling pool, mini bowling alley.  For those who love the high-rise lifestyle but appreciate the simplicity and beauty of gardening, gardening studios are available as well. An indoor skate park and a golf simulator add to the long list of amenities, along with a dog washing salon and a dog-training studio.